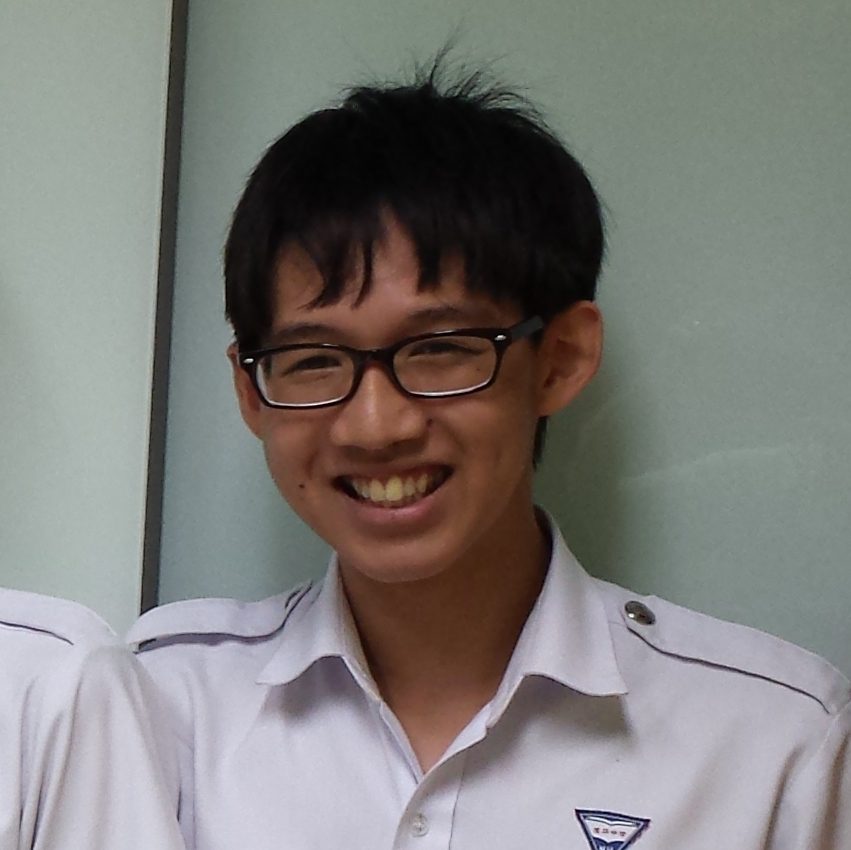 Before I came here, I was really bad at math. I got zero for E math and A math at the start of the year and I was at a loss of what to do. That was when my friend referred me to numberskill. Before the first lesson, I had the impression that math tuition would be dry and boring. I though it would be difficult to catch up on my math grades with only 8 months left before my “O” levels. In Mr Ang’s class, it is also possible to have fun while working hard. All in all, if you go for Mr Ang’s class and you put in the effort, nothing is impossible. If there were any math tutor I would refer people to, even if I were asked 1000 times, I would recommend Mr Ang’s class. From zero to A1 and A2 in “O” levels, I’m not joking.