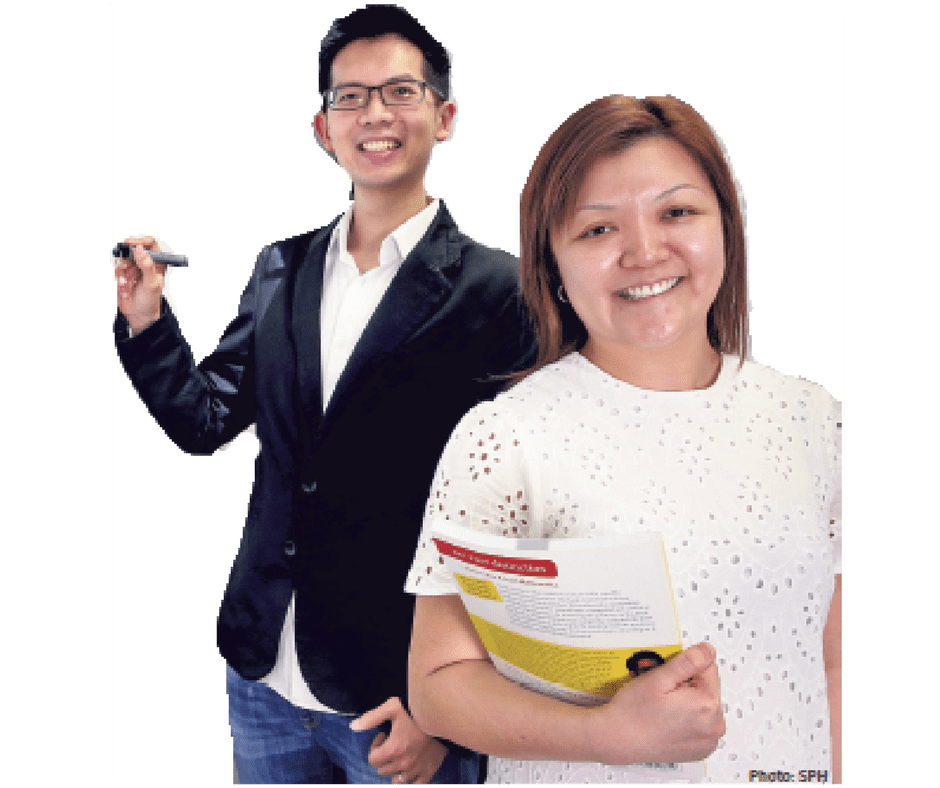 We have been teaching since 2004

Both our founders, Gary Ang and Eileen Ang-Tan, started teaching full-time after they graduated from the National University of Singapore (NUS) in 2004 and 2005 respectively.

Gary Ang graduated from the National University of Singapore (NUS) in 2004 with a Bachelor’s degree in Social Science (2nd Upper Honours), where he double majored in Mathematics and Political Science and went on to do his Honours thesis in Political Science.

He then continued to enhance his knowledge in Mathematics at the National Institute of Education (NIE), an institute of Nanyang Technological University (NTU), where he graduated with a Master of Science (Mathematics for Educators) degree.

He was also a scholar at the University Scholars’ Programme in NUS, a premier programme in NUS for the top 5% of student population and was also a recipient of the Dean’s list. He was the founding member and the secretary of the Association of Tutors, Singapore (ATS). He also holds memberships at the Association of Mathematics Educators, Singapore Mathematical Society and American Mathematical Society. 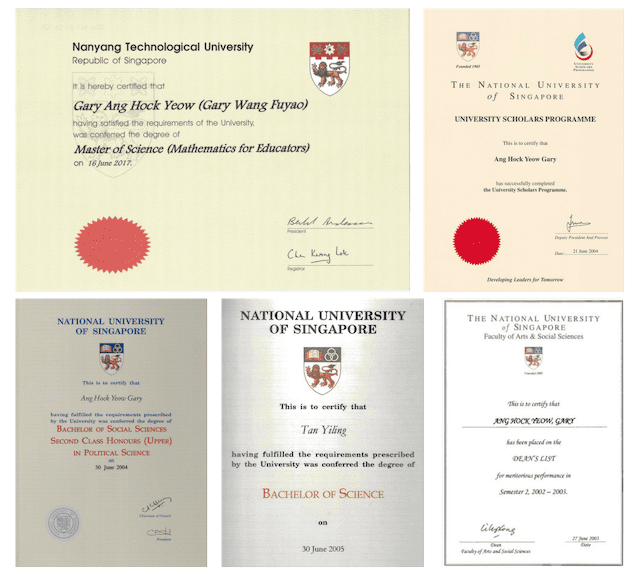 Eileen Ang-Tan graduated from the National University of Singapore (NUS) in 2004 with a Bachelor’s degree in Life Science. She is a maths teacher at our learning centre in Singapore.
She was consistently the top student in her cohort since her primary school days

We published books and were featured in the media

Together, Gary and Eileen published several titles of assessment books for A-level H2 Math and O-level Secondary 1 to 4 Math.
Gary and Eileen were also frequently featured in newspaper articles and interviews.

Over the years, we have helped hundreds upon hundreds of students overcome their fear for math and chemistry. Many of their former students went on to excel in local universities and top overseas universities such as Stanford University. Some even went on to study mathematics, statistics and chemistry at university level!
Join us and score "A" for your Math and Chemistry today!